Help in conserving nature with WWF 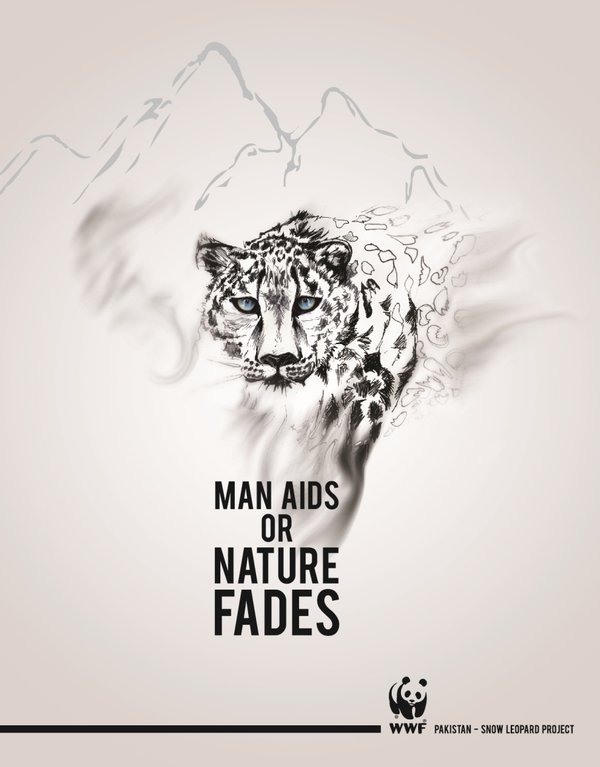 We have shaped the earth in our image. We have very little time to change. How can this century carry the burden of 9 billion human beings, if we refuse to be called to account for everything we alone have done. 20% of the world consumes 80% percent of its resources…5000 people a day die because of drinking dirty water, 1 billion people have no access to safe drinking water…Nearly 1 billion people are going hungry…Over 50% of grain traded around the world is used for animal feed or bio-fuels…40% of the arable land has suffered long term damage… Every year, 13 millions of hectares of forests disappear… one mammal in 4, one bird in 8, one amphibian in 3 are threatened with extinction. Species are dying out at a rhythm 1000 times faster than the natural rate… Three quarters of the fishing grounds are exhausted, depleted or in dangerous decline… The average temperature of last 15 years has been the highest ever recorded… The ice cap is 40% thinner than 40 years ago.
The world is coming to an end. It’s time to come together, What’s important is not what’s gone but what remains. We still have half the world’s forests, thousands of rivers, lakes and glaciers, and thousands of thriving species. We know that the solutions are there today, we all have the power to change. So, what are we waiting for?
This year in the new edition of the FORMUN series, FORMUN 15 brings you the new WWF committee, introduced for the first time…Join hands with us in it and help in making this world a better place to live in. 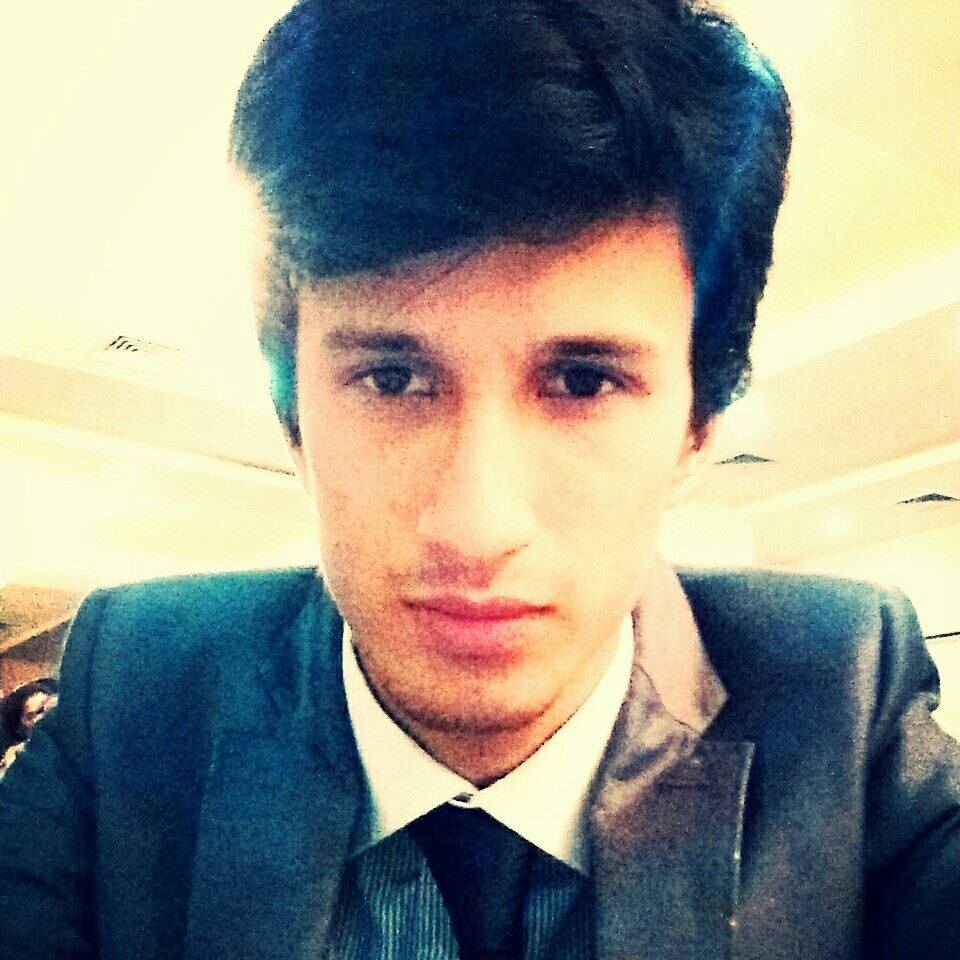 Currently doing his Bachelors Honors in Computer Sciences from Forman Christian College, with a minor in English literature. Is zealous about new experiences of life.
By FORMUN| 2015-01-14T13:08:41+00:00 January 14th, 2015|Categories: FORMUN '15|