The FCC MUN society held a 3 day mock MUN session (Committee DISEC)from 18th to 20th august, on the topic “Iranian nuclear program”. The 3 day debate revolved around the nuclear program in question, as well as the legitimacy of the non proliferation treaty and the role if IAEA in supervising nuclear programs and uranium enrichment levels of such countries. Working papers were also made. A crisis was also introduced on the second day of the mock MUN which was successfully averted and a resolution made. Three blocs were initially formed which were then amalgamated to just two and on the final day such concessions and diplomacy was seen that only one draft resolution was introduced which was unanimously voted upon and thus concluded this MUN successfully. The institutions that took part in these sessions were; GCU, Salamat (girls) and PU. This was overall an excellent learning experience for new aspiring delegates and was good practice of debate for all. Amidst all the serious debate there were entertainment sessions as well, which left everyone with tears of laughter and in high spirits. These sessions were the highlight of the debate and everyone enjoyed it.

In the end, towards the closure of the final session, the awards were announced which were as follows; 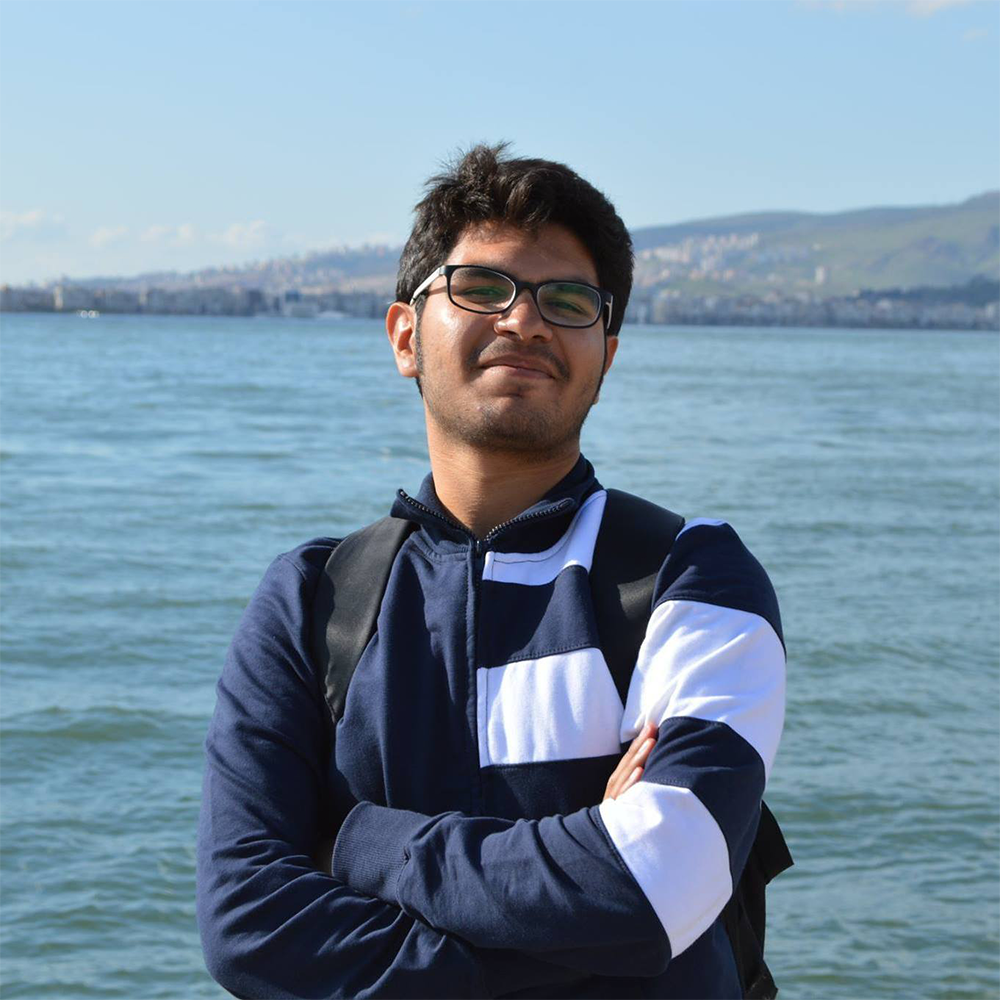 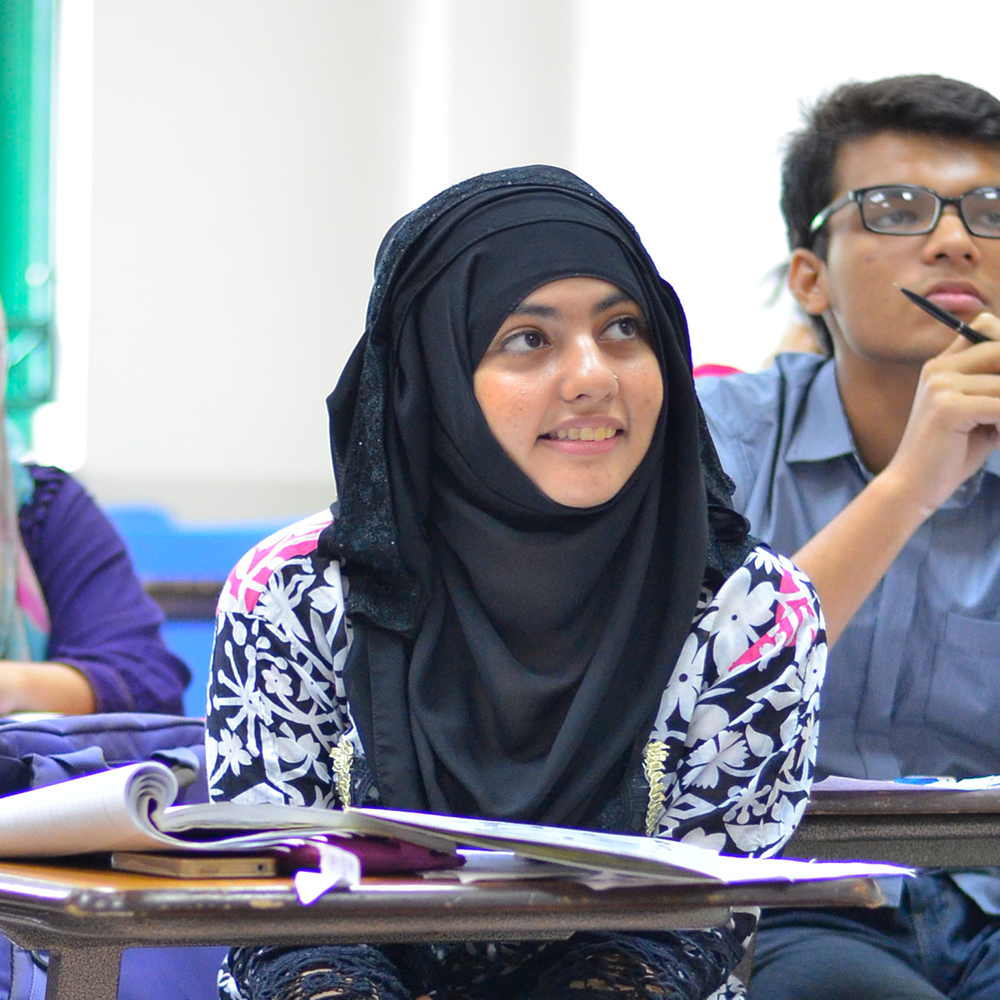 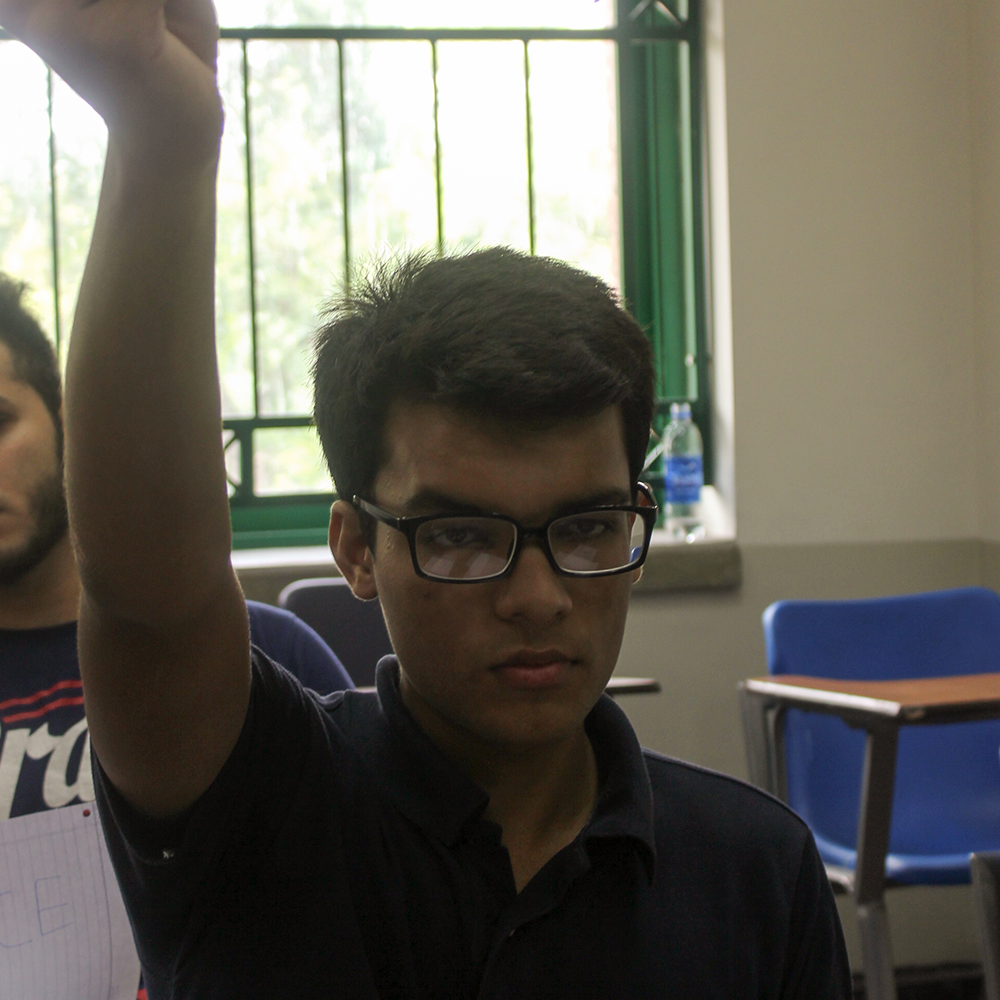 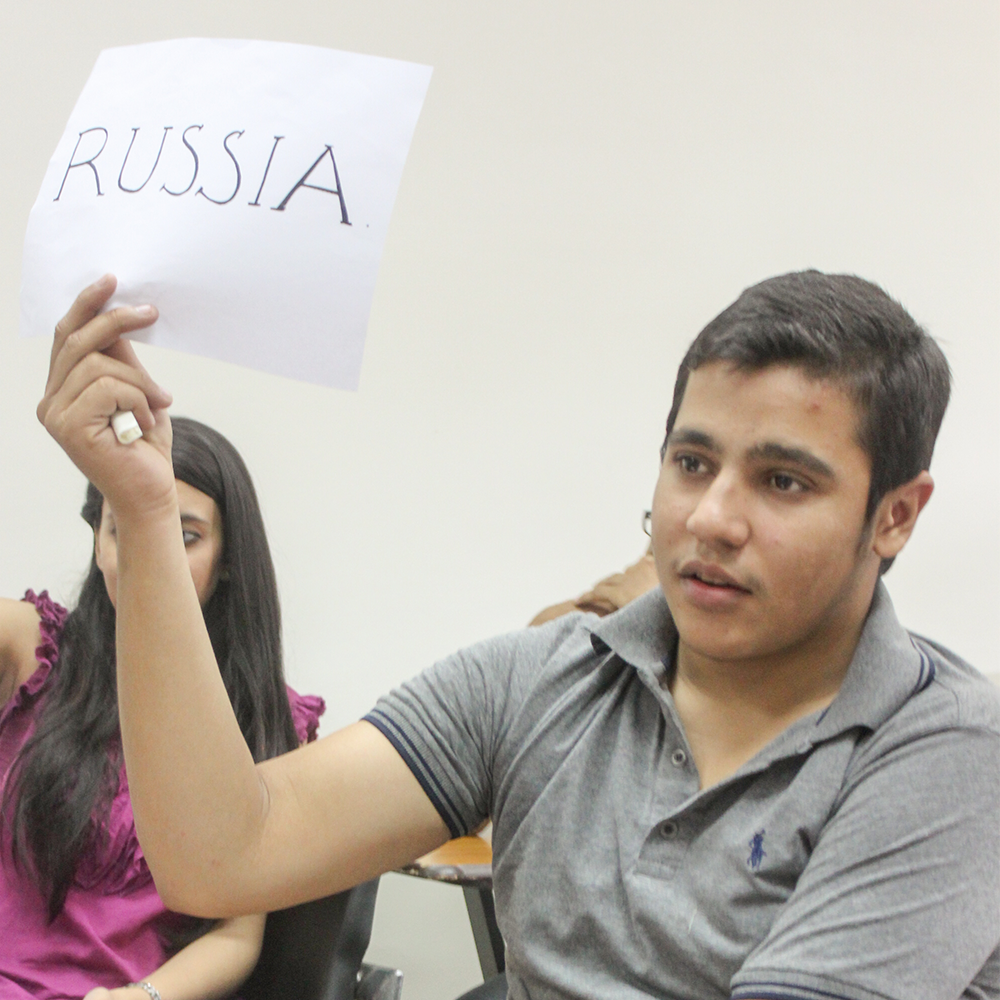 We congratulate the winners and those who could not win for striving so well and raising the level of debate immensely and we wish them luck in their future endeavors.